How to get a Turkish
Passport
by Investment

Top Reasons to Buy a Property
with Zingat

Reasons to Buy a Property
in Turkey

Perks and Benefits of
Citizenship Program

Reasons to Buy a Property in Turkey

Zingat helps you to find the best house in Turkey for you. There are lots of advantages to investing in a house, and here are the main reasons to buy a property in Turkey: 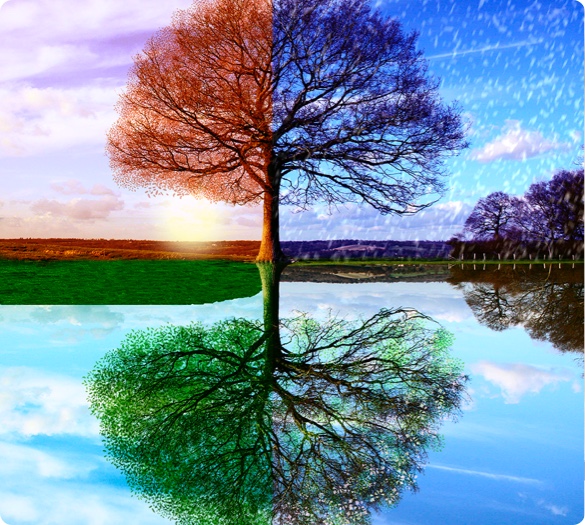 Turkey is nicknamed 'the land of four seasons' because its enormous landmass enjoys various climates, ranging from temperate, to continental, to Mediterranean. 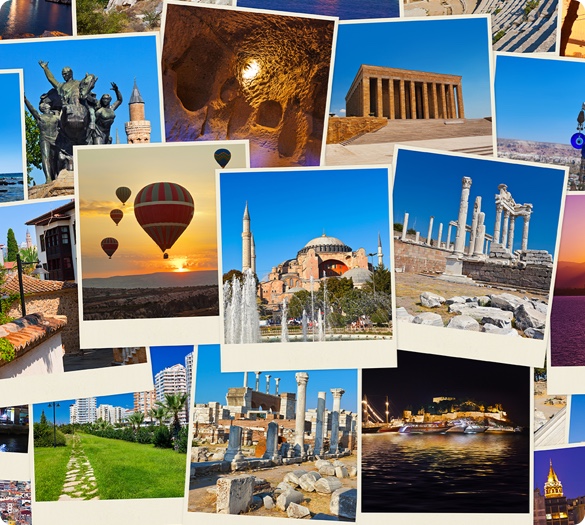 Geographically, it is well located between Asia, Africa and Europe , thereby giving it many advantages for travel. 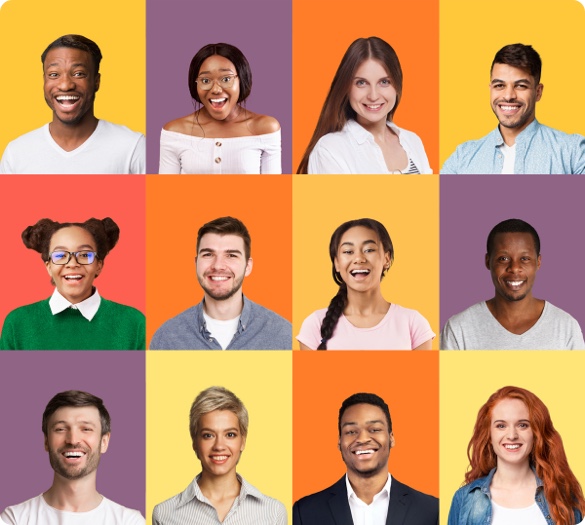 Turkey is extremely acceptant and tolerant to all cultures. Although, Islam is predominantly practiced in Turkey, minority religions such as Christianity and Judaism are practiced as well. In addition, other faiths are welcomed and are permitted the freedom to worship as they wish. Turkey is the homeland of poet Rumi who famously said on tolerance: 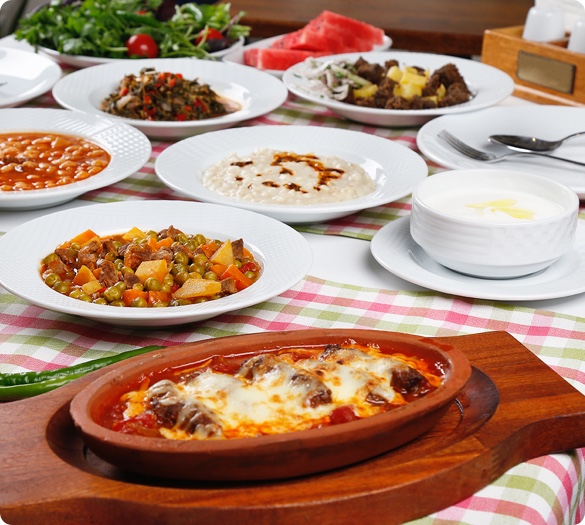 Turkish cuisine is a combination and refinement of Mediterranean, Balkan, Middle Eastern, Central Asian, Eastern European and Armenian cuisines. Turkish cuisine is most often made from fresh ingredients and is considered one of the world's healthiest. Turkey is the homeland of Döner Kebap, as well as the most delicious of Baklavas and Turkish Coffee. Some of the world’s most famous chefs, like Nusret (Salt Bae) and CZN Burak are Turkish, and there is always something of quality in every taste. 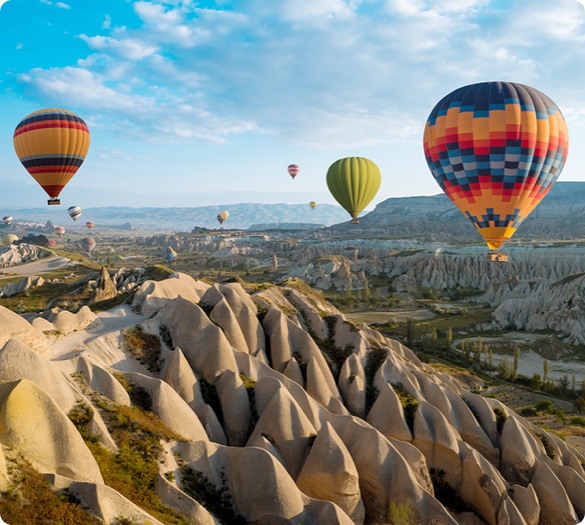 Turkey offers investors a wide range of attractive destinations, from the skyline of Istanbul filled with domes and minaret, to the misty mountains of the eastern Black Sea. Places like Cappadocia, which is famous for its unique rock formations and hot air balloon rides. One must not forget Mount Nemrut National Park, with its large, amazing statues that date back as far as the 1st century BC. Most importantly, Göbeklitepe which is now known to be oldest temple in the world. It is comprised of massive carved stones about 11,000 years old, crafted and arranged by prehistoric people who did not have metal tools or even pottery. This historic structure predates Stonehenge by some 6,000 years. No matter the destination, there is always something amazing and spectacular to see in Turkey. 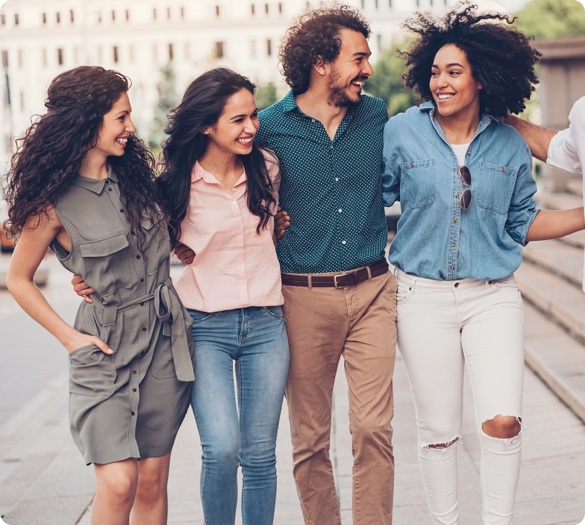 The Turkish culture embraces foreigners as the Turks believe that “every stranger is a friend." Hence, the many nationalities present are readily accepted and welcomed into society. 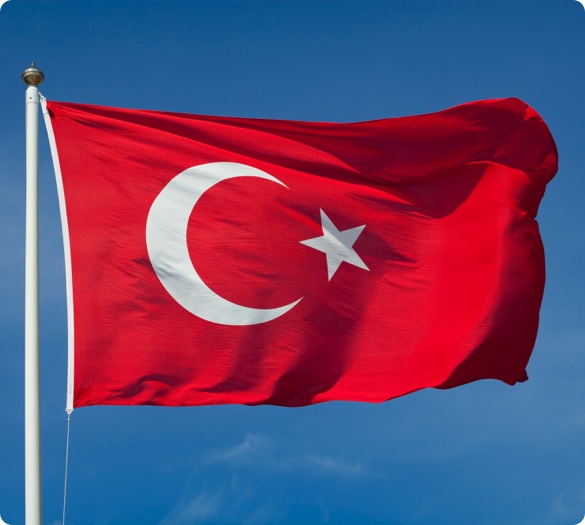 Turkey, a member of the EU, OECD, and G-20, has an HDI of .807 as stated by the world population review council, making it a developed country.

Safe and Happy Environment for The Family 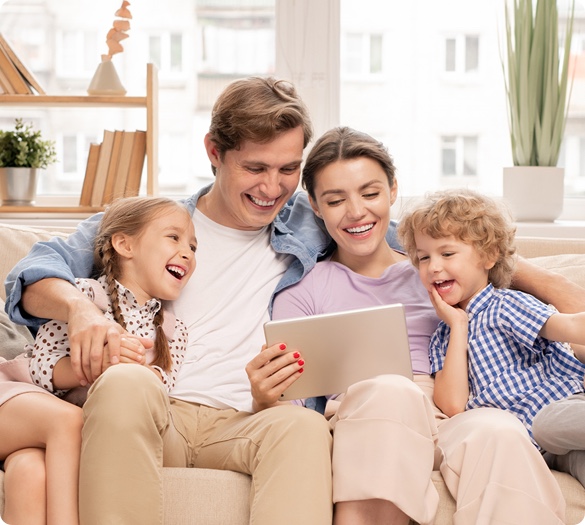 Turkey has a considerably low index on social violence. Hence, it is considered a great environment to raise a family. 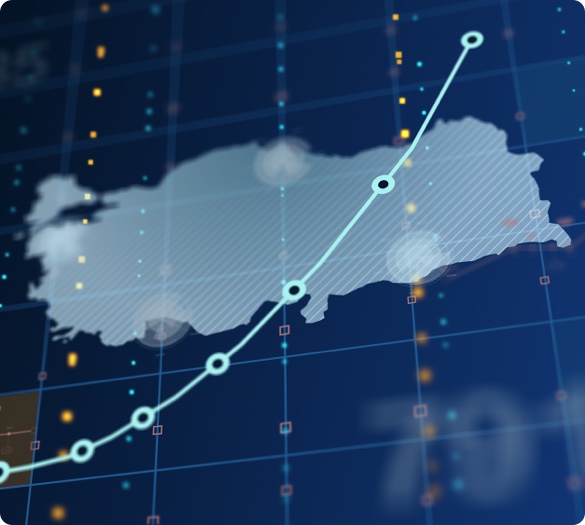 The GDP per Capita in Turkey is equivalent to 119 percent of the world's average economy. Turkey is defined as an ‘emerging market’ economy by the IMF. 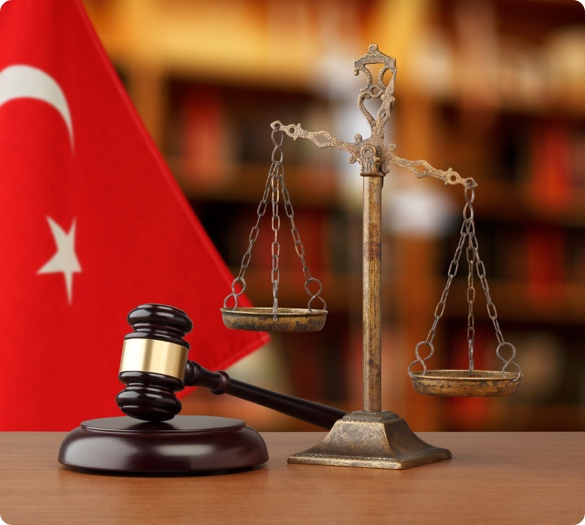 Turkey has a strong judicial system that seeks to promote peace, equality and equity. 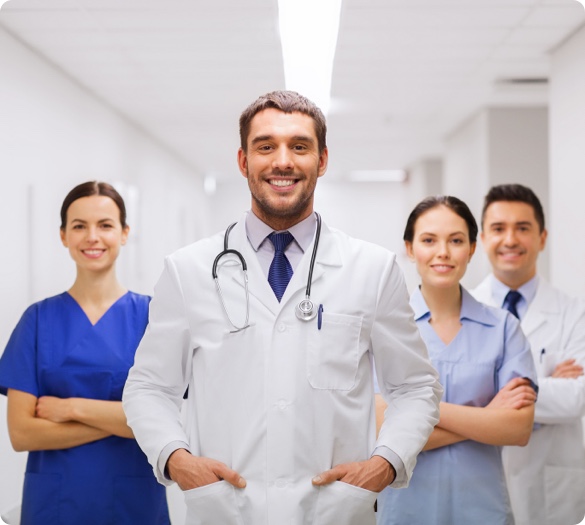 Turkey boasts of an excellent universal health care system, comprising both public and private healthcare. The quality of healthcare in Turkey can be classified as highly technologically advanced, and offers the equivalent medical output as most developed countries. 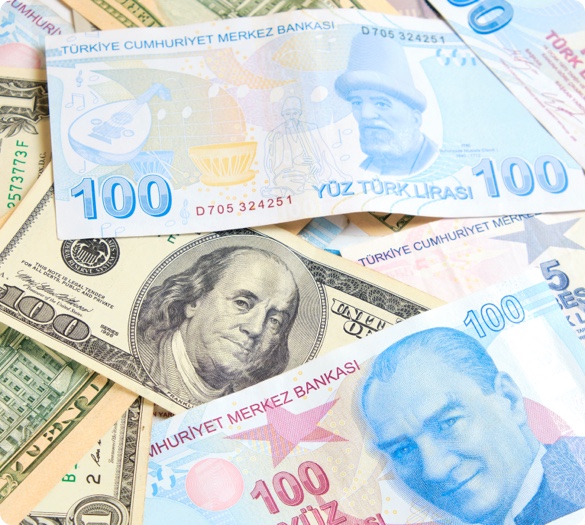 The currency exchange for the Turkish Lira is considerably low. Hence, most foreigners, especially pensioners, can take advantage of the modest cost of running a home when buying property in Turkey. 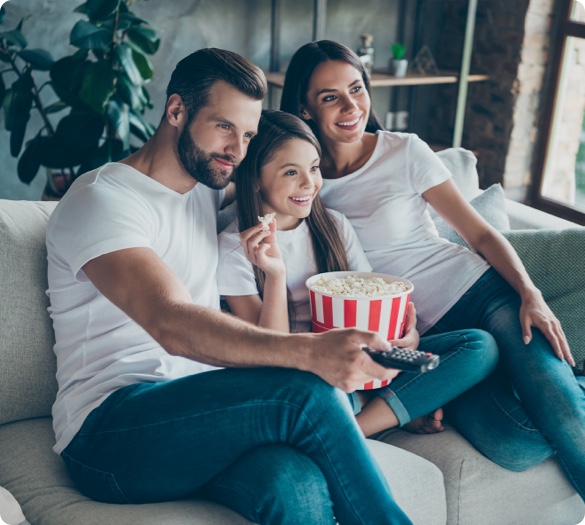 Turkish TV series have become very popular. In fact, Turkish exports of TV series is second in the world, with the U.S., the birthplace of Hollywood, being first. Turkey is home to many beautiful scenes and shooting locations that are evident of a Turkish TV series. The Magnificient Century, What’is Fatmagül’s Fault?, Ertugrul, are only some of these.

Please Leave Your Contact Details and We Will Call You

Let us find your dream home in Turkey.

Please Leave Your Contact Details and We Will Call You

Let Us Call You

Find Me a Home